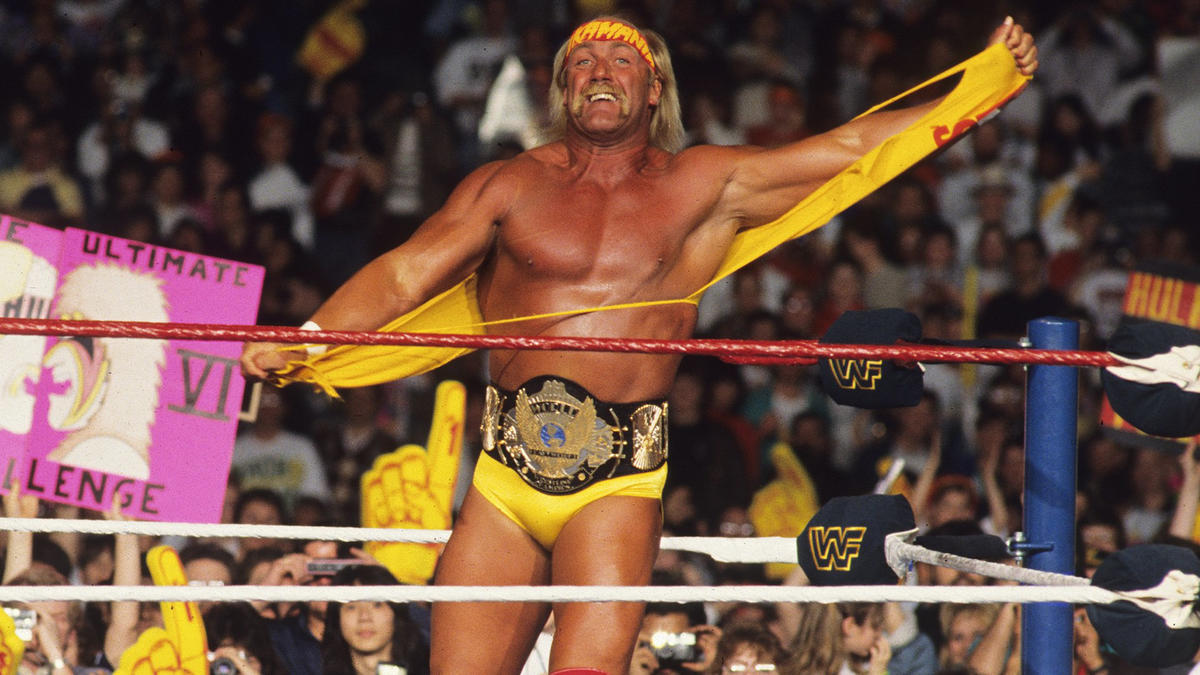 Wrestling title belts have a long and storied history. They date back to the late 19th century when they were first introduced in the United States. The first wrestling title belt was created in 1887 by William Muldoon, who was the "World Greco-Roman Wrestling Champion." Muldoon's belt was made of black leather and had a large gold plate in the center with the words "World Greco-Roman Wrestling Champion" engraved on it.

Muldoon's belt was the first of its kind, but it would not be the last. Over the next few decades, more wrestling organizations began creating their own title belts. The most famous of these organizations was the National Wrestling Alliance, founded in 1948. The NWA designed several different title belts, including the World Heavyweight Championship and the World Tag Team Championship.

Some of the most famous wrestlers in history have held championship belts.

Hulk Hogan, Ric Flair, Bret Hart, and Shawn Michaels are just a few of the many wrestlers who have hoisted one or more championship belts throughout their careers. Championship belts have also been featured in some of the most famous wrestling matches of all time.

The WrestleMania series of pay-per-view events has featured several title matches, including the WrestleMania III main event between Hulk Hogan and Andre the Giant. Do you remember when Hogan body-slammed Andre at WrestleMania III? That was an iconic moment in wrestling history, and it would not have been possible without a championship belt.

More recently, the WWE Championship is considered to be the top prize in WWE. It has been held by many superstars over the years, including John Cena, The Rock, and Brock Lesnar. The history of wrestling title belts is a long and rich one. These belts have been a part of some of the most iconic moments in wrestling history, and have been held by some of the most famous wrestlers of all time. Championship belts will continue to be a part of professional wrestling for many years to come. Wrestling fans around the world will always be eagerly awaiting the next big title match.

Do you have a favorite wrestling title belt? Let us know in the comments! And be sure to check out our other blog posts about all things trophies and belts.