Whether or not you are a fan of the Tampa Bay Buccaneers, you likely still roster Mike Evans in your fantasy lineups. The idea when drafting him was to get a solid receiver who could help you take home the Championship Trophy. Through Week 6, Evans ranks 15th in targets (49), 19th in yards (420), and 9th in touchdowns (4). Although he’s given three solid weeks, Evans' fantasy points may leave you wanting more. On the surface, there is seemingly no correlation to his boom (29.5 and 24.5 fantasy points) or bust (5.4 and 4.7 fantasy points) fantasy results. The Buccaneers' production as a team does not influence Evans’ fantasy production. See Table 1 below:


Accurate data analysis involves the art of digging below the surface to find the correlations and causations linking to player production on a weekly basis. Though it is not easy to sift through stacks of data and analyze them week after week, I have done it.

Below, I present my theory on why Evans busts in your lineup and methods for predicting when he will do it again. Although this is a working theory, I provide evidence to support all claims.

Before we can move into the results, we must define a working definition of a fantasy “bust” week. If you refer to Table 1, you’ll see these weeks highlighted in red in column 2. For our purposes, we will define a “bust” week as any production resulting in less than 6.5 fantasy points. As you can see, a bust occurred in two of six weeks for Evans, equating to a 33.33% bust rate. Of course, if you roster Evans, you know this all too well.

As many of you may unwillingly know, Machine Gun Kelly and Megan Fox are dating. Their relationship and subsequent coverage on social media have been described as the human equivalent of a Norton virus popup. If I had to summarize the feelings that emerge after being updated on their relationship in one photo, it would be the one presented in Figure 1 below.


If you are wondering how the relationship of a man named after an auto-firing, long-barrelled girl from high school plays into Evans’ yards and targets, you’ve come to the right place. But, rather than speculate, we must inspect the data. On September 6th, 2021 Fox posted a pair of selfies in front of a table on her social media account with the caption: “When I tell you that the table at this air bnb saw some things.” While it took days to decipher the transcripts, the post is concluded to translate as: “table saw bang bang.”

While there were massive reports of ‘ick’ across all socials immediately following Fox’s post, the person who took the biggest hit was the one starting Evans three days later. This caption shook Evans. It took him a full week to recover, which is why we saw a colossal bust in his Week 1 outing against the Dallas Cowboys. On October 11th, 2021 Fox posted a caption on her Instagram that combined words never before seen together in the English language. While we were unable to analyze what “tantric night terrors”, “chakra sound baths”, and “organic smoothies” had in common, we did see a huge shift in Mike Evans’ production in the game immediately following this post. Further data is presented below to support this claim.

On October 12th, 2021 a video interview of MGK and Fox escaped the hands of those trying to extinguish its existence. In the video, Fox recounts their first time meeting:

He looked down at me and he was like, 'I am weed'"

To the unsuspecting public, this was fire meme content. 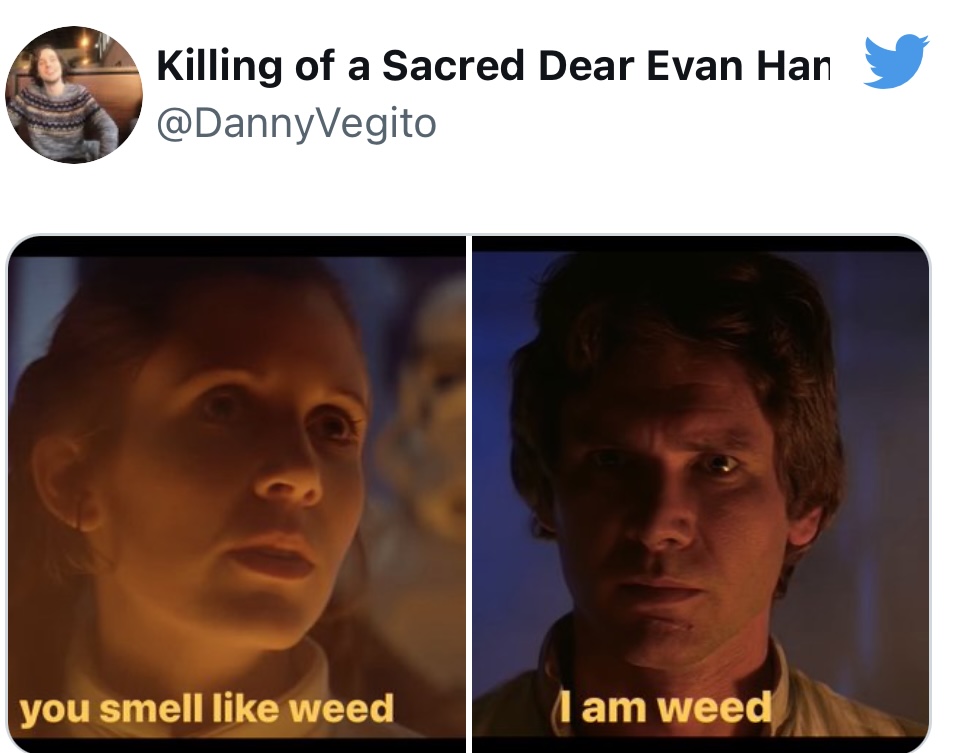 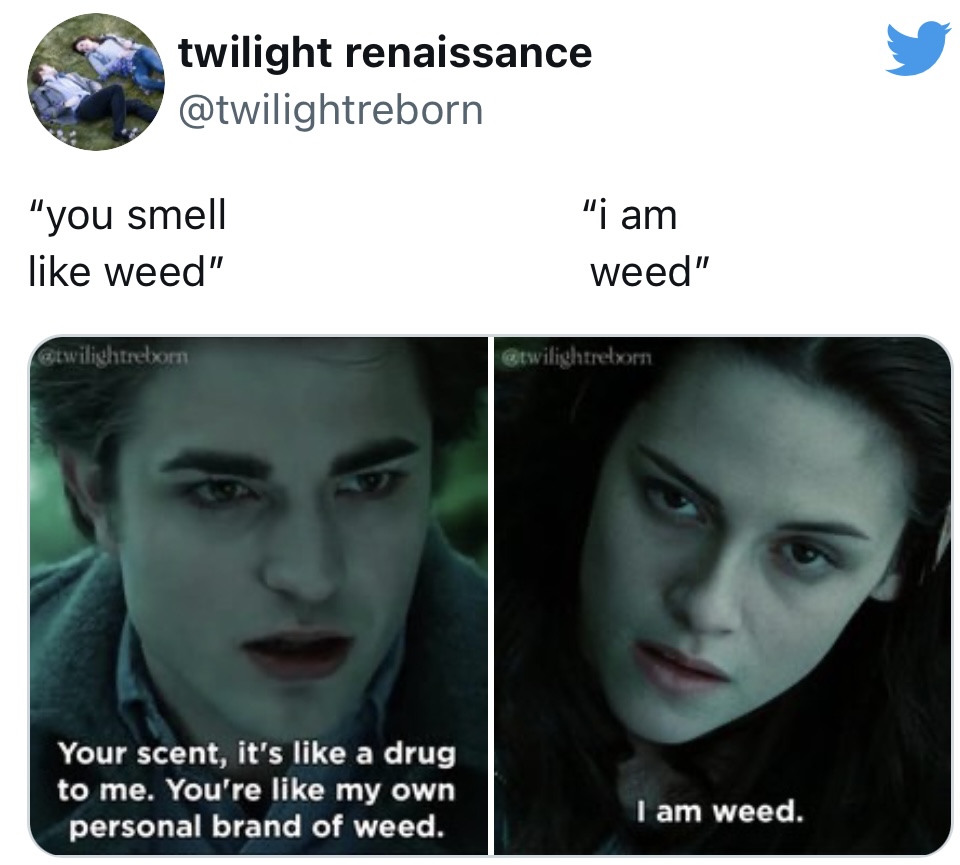 But to Evans, this was just the law straw. After Evans saw the original video and a multitude of memes that erupted, he was left with no will to excel. This is evidenced by Evans’ fantasy points, as he had just two receptions for 27 yards against the Philadelphia Eagles—just two days after the interview. While all of this news is unsettling, it is essential to remember that there is no such thing as coincidence in science.

Next week Mike Evans faces a Chicago Bears defense that just allowed Allen Lazard to be fantasy-relevant. Evans fantasy points should be there, but we need to keep our eyes on the media. If either member of the Hollywood couple forces us to watch something unfold between them, the MGK/Fox effect will be in full force—bench Evans in all formats. You don't want to end up with Participation Ribbons when its all said and done.