It’s time, time to finish them. After lulling your league mates to sleep in Head Games: The Friend Zone, you took Jerry and Dave for all they are worthwhile the entire league watched you take over. Then, in Head Games: Turning Heel, you finally revealed yourself as the alpha.

So now what? Well King, it is time for you to address the peasants and let them know the type of ruler you will be! So grab that video camera, sign in to your Twitter accounts, get on those message boards, and burn it all down!

The time has come to check out the roster page of your league, pick out the underperforming team and make a video trashing it like a college kid in an AirBnB. So let’s go Scorsese; it’s time to make some people famous!

With every good movie, the script is most important. “You suck” and “Suck it” ain’t winning you any Academy awards. You need to build up the scene and then finish them!

At The Start of The Head Games, we gathered all the information needed to snatch some souls. So now is the time to do a little recap for our friends. You want to make this as personal as possible. It is a painful reminder of a season’s worth of mistakes that lead them to wear Loser Tattoos or the Toilet Seat. I mean, they were in the same draft you were, right? They had every chance to stop you, and yet they didn’t. Instead, they let you dominate the entire season as you're about to finish what you started and walk away with the Title Belt. They let you win every trade, crush it on the waivers, and of course, run the season with the most flawless team this world has ever seen!

Finish Your League Mates with Brutality

Remind them; it isn’t just that you are a fantasy god but also that they are pathetic losers who wouldn’t know an RB1 if it walked up and kicked them in the shins. 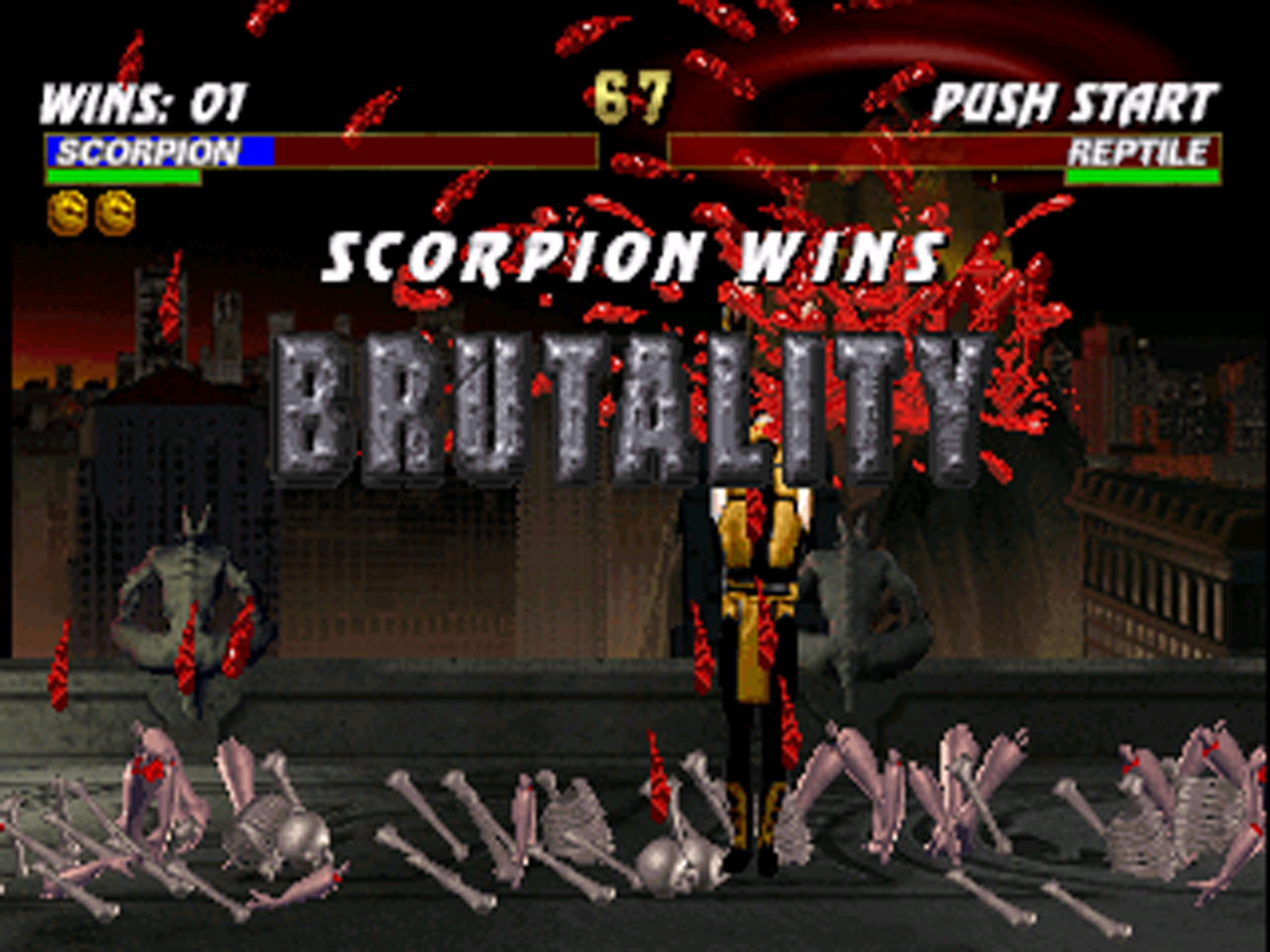 Betting heavy on Clyde Edwards-Hilaire and Laviska Shenault is why you have to tell their kids Santa isn’t coming this year, Jeff!

Going all in on Allen Robinson and Trey Sermon is why you have to rip your friends off with a makeup pyramid scheme so you can pay your rent, Sarah!

Bad decisions are why you are stuck with Nyheim Hines and three alimony checks to write each month, Kyle!

Your homer-love of Baker Mayfield and Odell Beckham is why your matches keep ghosting you, Suzy!

The fact is, they already know these things but bringing that self-doubt to the surface will cause them to doubt every single move. And hesitation is just the edge you need to win!

Now time to get eyes on this! Tweets, retweets, message board posts, and Instagram stories are all encouraged. Want to get their family involved? Take it to Facebook! Public shaming is crucial in finishing off an opponent. Home leagues are old-school feuds; you against the world in a winner take all battle royale, and you haven’t said anything which isn’t true. Instead, you are just letting the entire fantasy football community know you have dominated your home league. The peasants will be impressed, sharing your videos and singing your praises from the rooftops as you have completed the impossible.

Now, I know what you are thinking. Sure, fantasy is just a game. However, it’s one leading you to the glorious Championship Trophy and them the Trophy of Shame. It stems from the great sacrifice made to sell your soul to get that weekly W! So show no mercy. Finish them like you are in Cobra Kai and Sensei just told you to sweep the leg. Keep in mind, you may have no friends after, but you can just cuddle up with the trophy and tell it you love it every single night.

To the Victor Go the Spoils

The best part is that trophy doesn’t want you to go to their kid’s school concert or buy crappy popcorn from their boy scout. That trophy is there when you need it, doesn’t talk back, and loves you unconditionally. That trophy fills the void you have felt since childhood and will honor you, unlike your family, who is too busy telling all their friends about how your younger sibling is a doctor curing diseases.

She came in fifth, Mom! Bet she didn’t tell you that. Didn’t even make it out the first round of the playoffs! Get her a Participation Ribbon or something!

So let them insult you, call you a psycho, let them say you are evil. All you will hear is you are a winner! You are a Fantasy Football Champion! Now make a drink, order some DoorDash, and watch NetFlix Champ; it’s not like you have anything else to do tonight!

For the ultimate finish, follow Mike on Twitter for his take on sandwiches and fantasy football hilarity!